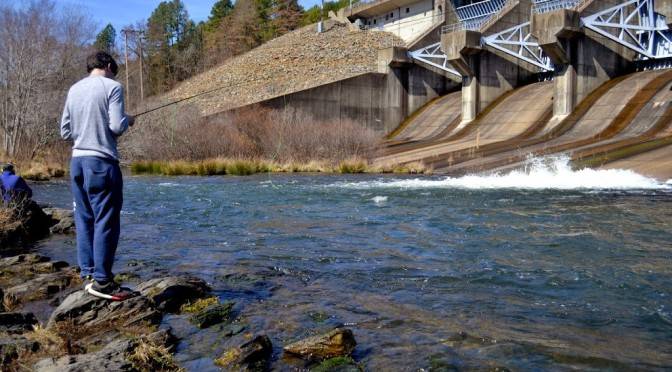 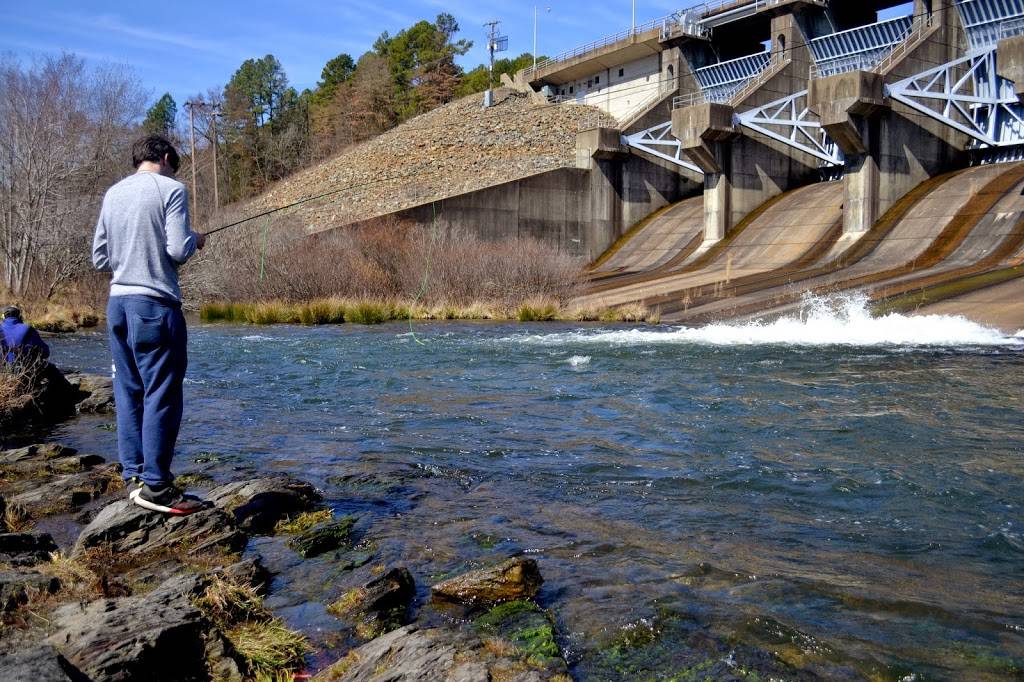 Even as the relationship of the parent to child changes so does the simplest form of recreation. I sat by a trout stream today and watched several groups of dads with their sons. I noticed a contrast to my relationship, the different stages of a father and son or daughter teaching their child to fish.

The day before, in the rain, it was a mother and her son and they had been fishing with a guide the last two days. It is wonderful to see the interaction when there is no drama, no daily problems to solve, just the water, its intoxicating sound and nature as an amazing backdrop.

There were several stages I noticed, the young son who wasn’t as interested as dad in fishing. The fidgeting with bugs and not paying as much attention to the pole or the bobber in the water. The dad takes most of his time reeling in the two and adjusting the baits and throwing them out again. The son is more excited just being out with dad. 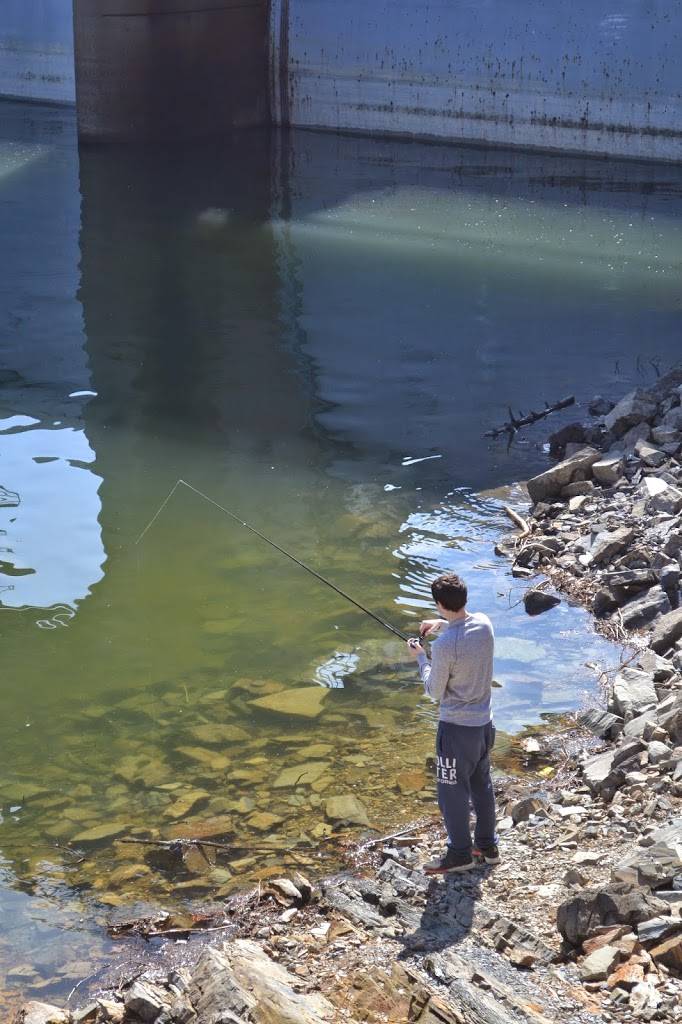 The next group was the older son, where he still looks at his dad with wonder, still asks questions and is in awe as dad brings up the fish or teaches the new knot. There is an excitement among them and a pride you can see in the dads’ eyes-it is a mutual experience of perfecting the art of fishing.

Than there is my son, a teenager, he is distant from me. More intent on the time to himself, there is a zone I can see he gets to, where there is nothing but the water and himself and the illusive trout. I help him with his fly casts as he is still learning but they are vocal cues from a distance and the only proof he is even listening is the fact that he adjusts his cast as he hears my input. There is a silence between us but a wonderful understanding of each other’s place in our lives.

I hate to admit it, at this point, he could teach me more about fishing than I could offer him. He’s taken the lessons I’ve shared and added more finesse and understanding of bass than I could even offer. Now we are actually going for trout so I do have some pointers I can share but the instinct and poise in his cast and delivery are still all his and I am in awe every time I watch the fisherman he’s become.

In the end we are all changing and that is not a bad thing. I think the most important thing is to be present, the watch the changes and see how a son becomes a man that can teach his dad at times. It’s this kind of confidence in himself that will be a major support in what ever he chooses to do with his life-some day he will understand as he will teach his son or daughter the wonder and beauty of fishing and perhaps he’ll write about the experience.

2 thoughts on “Father and Son Fishing”