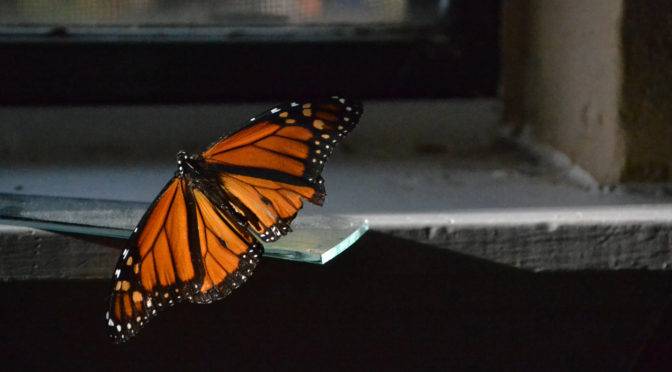 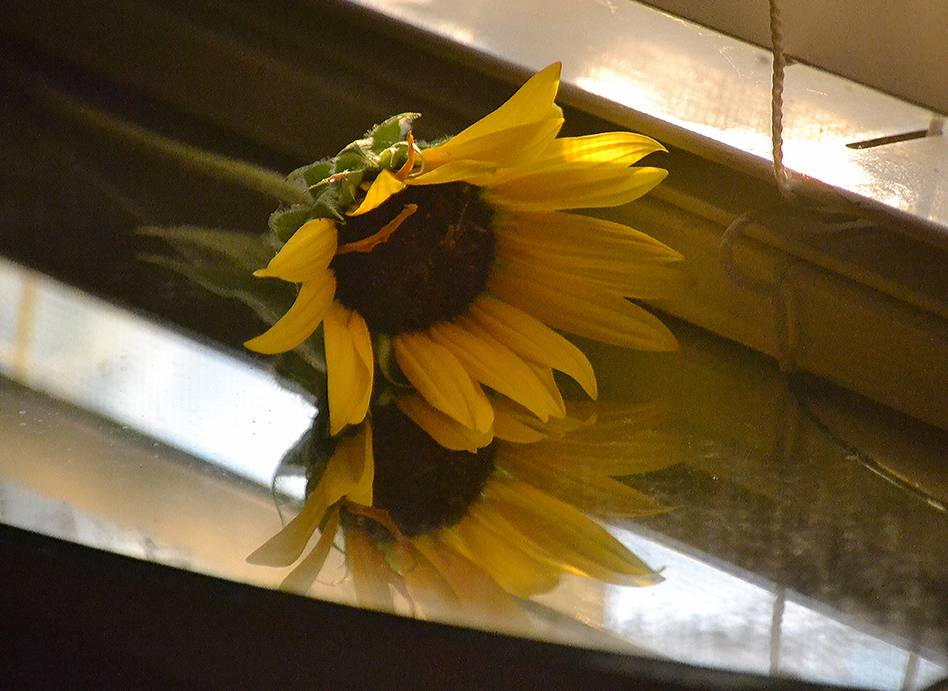 Nature hides its secrets, the artist must be patient, waiting for the riddle to show itself. Usually it is quite subtle and the quiet spectacle of light is gone almost as soon as it’s noticed.

Light is what the photographer seeks to describe, to find it in a way that it might not have been noticed or seen before.

This is a series of treasures no one would notice, but I find them quite beautiful. Nature has always inspired me.

Subtle for a moment and just as quickly gone
the true colors of leaves
are defined
and we see the extraordinary in the mundane
beauty in the ordinary. 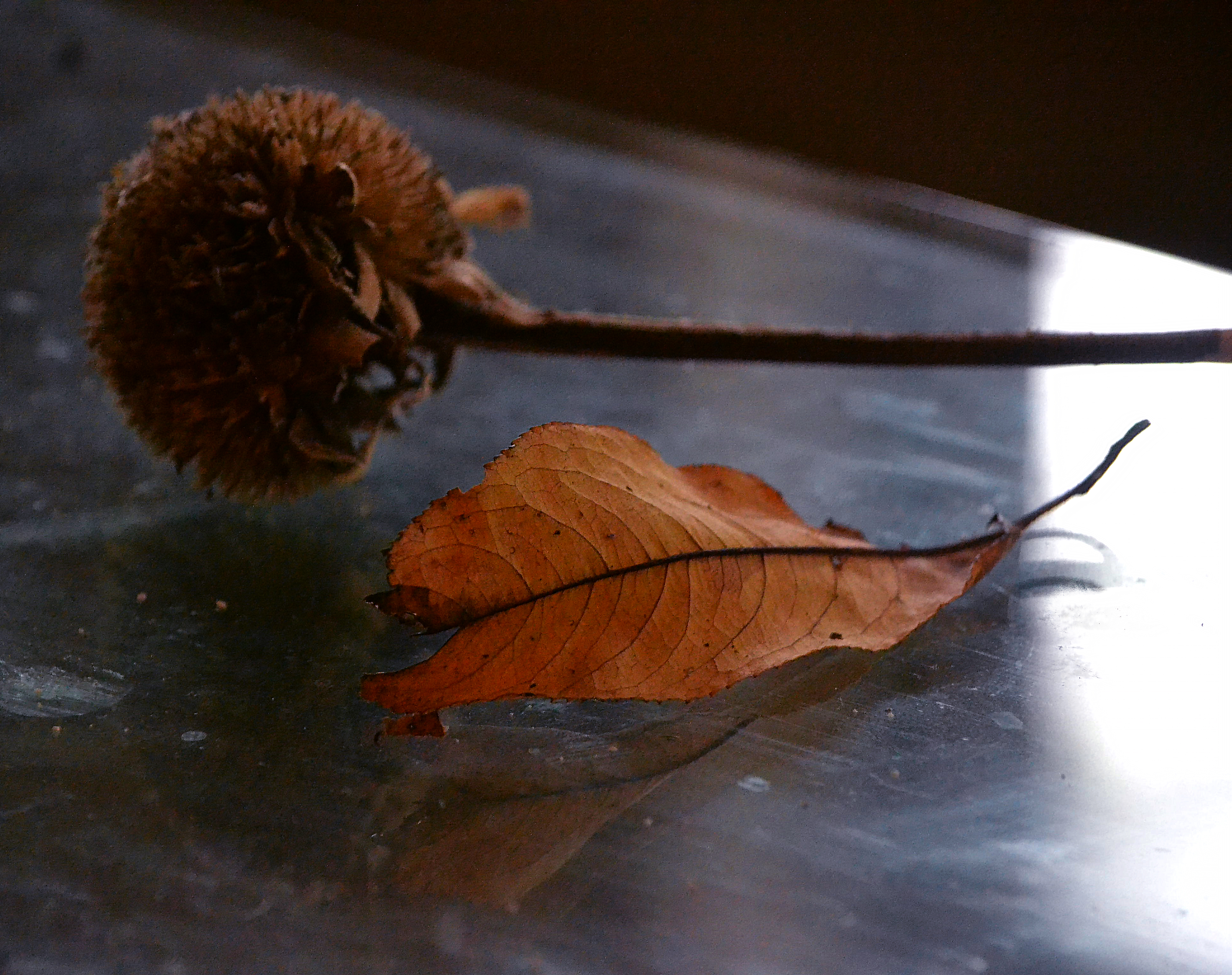 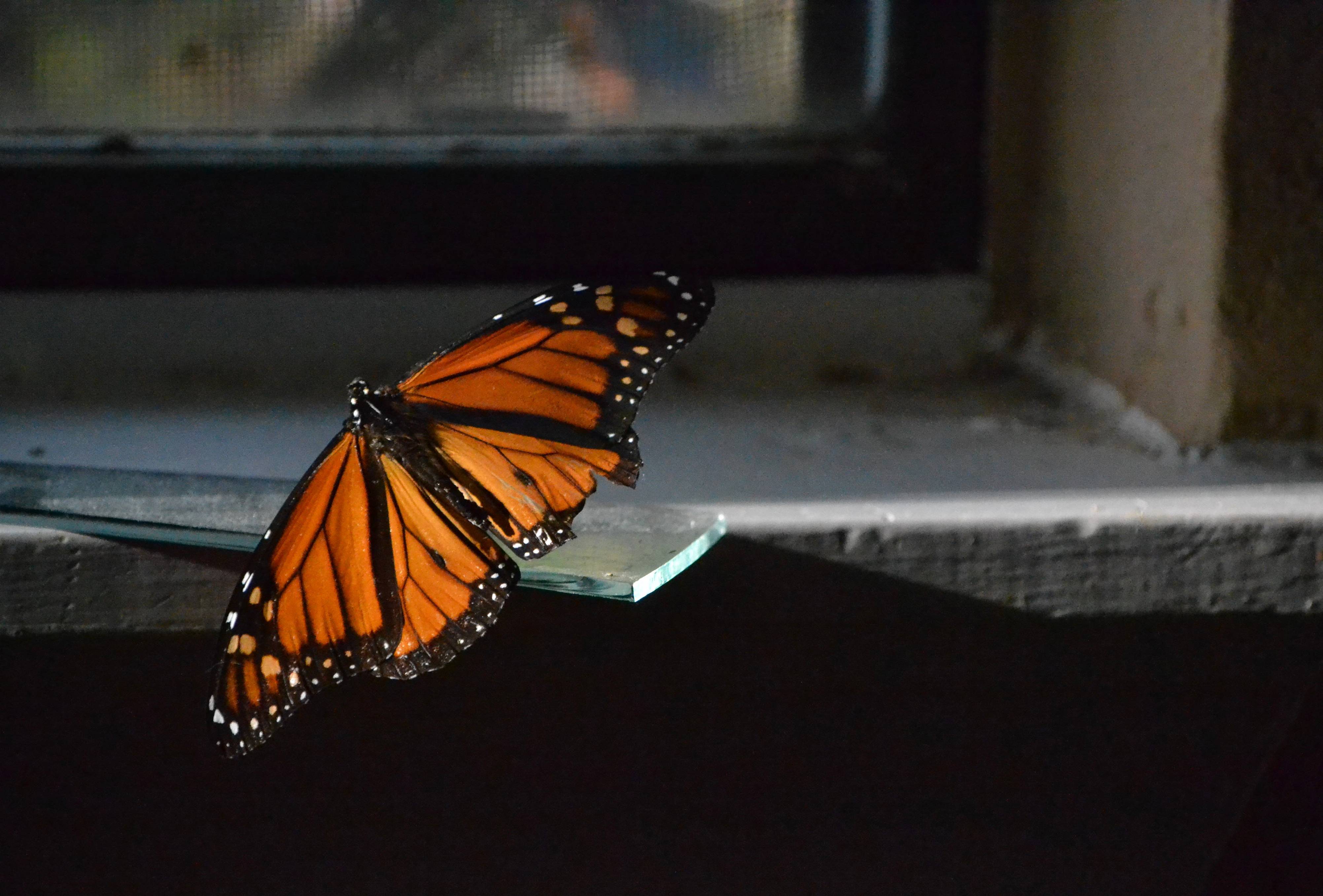 It’s sad to see its wings
useless
how many miles
had passed?
last winter it hung
trembling with
others of its kind
and it belonged
somewhere
in Mexico
waiting to make the trip
back
only to lay on the concrete
spent 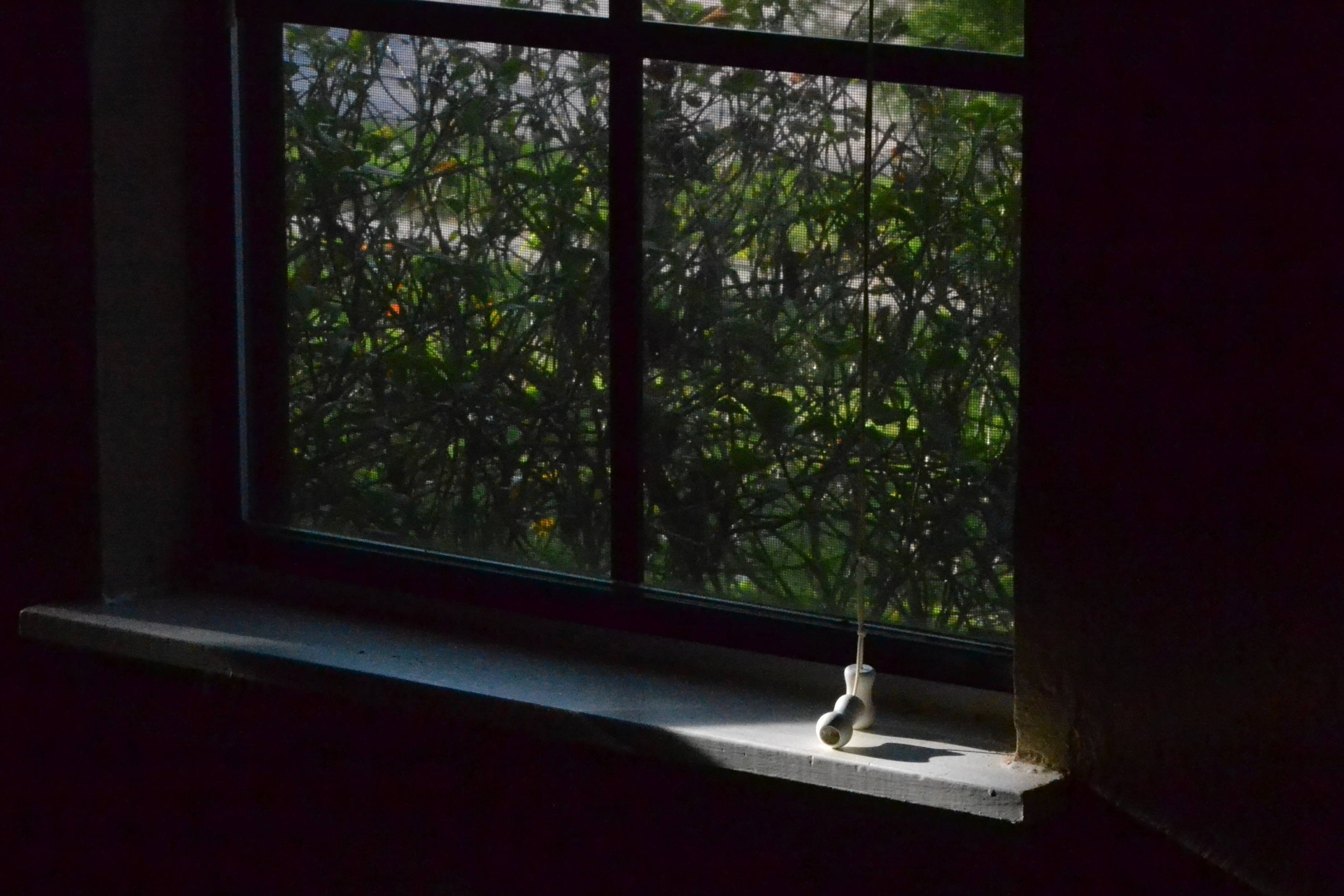 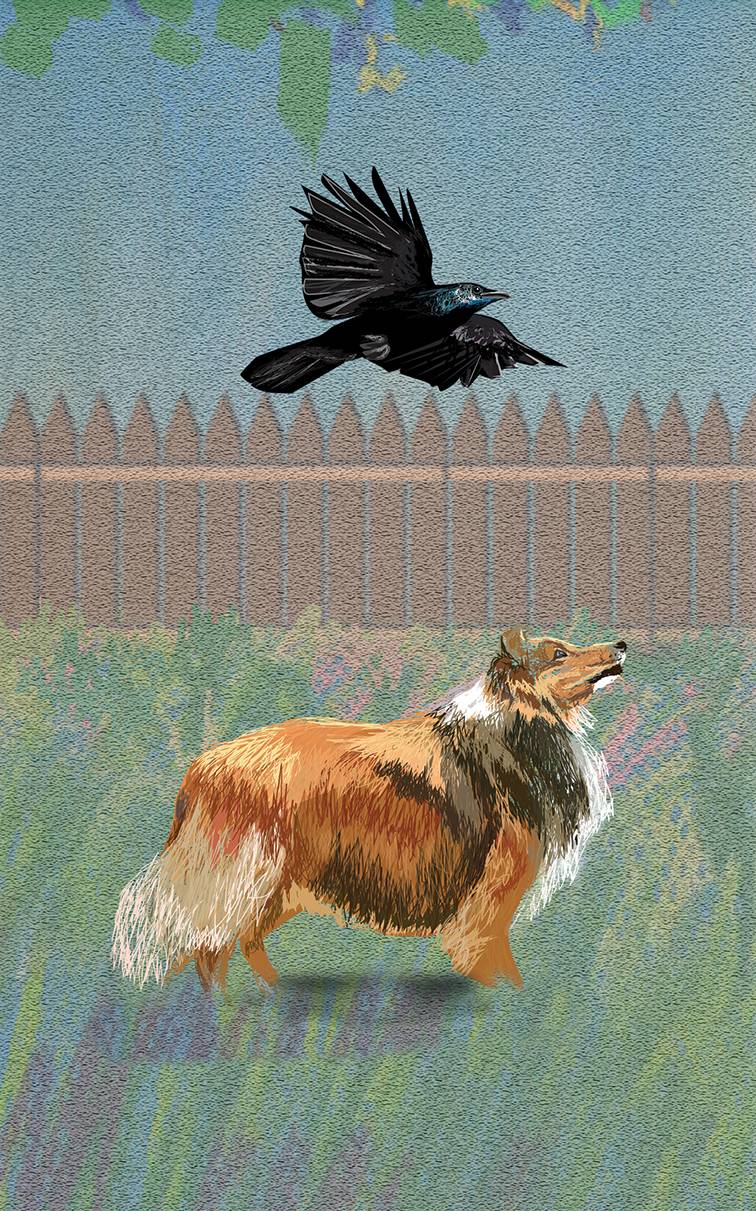 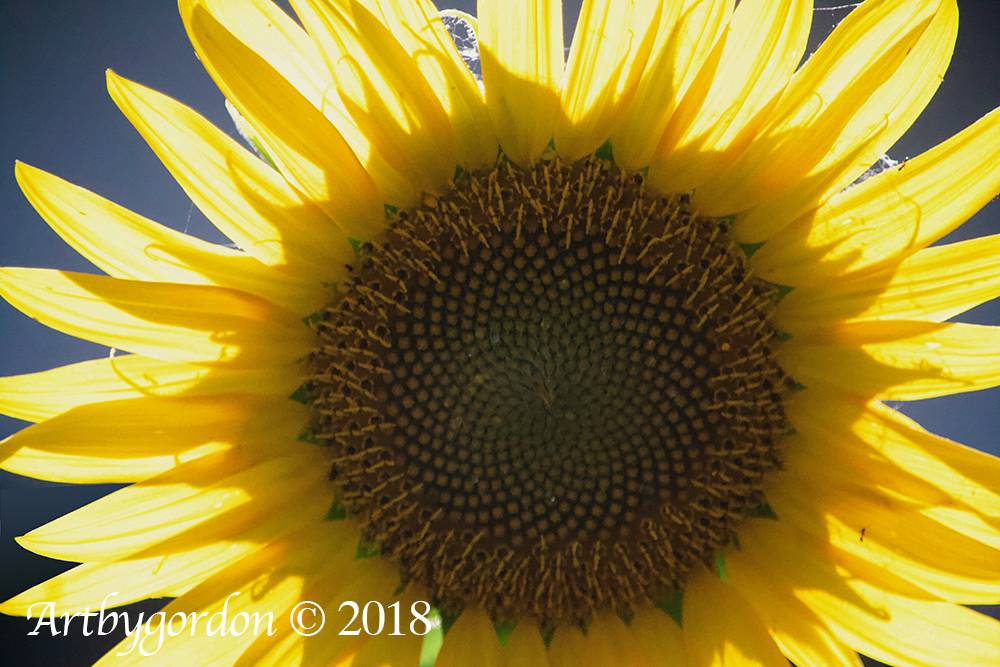 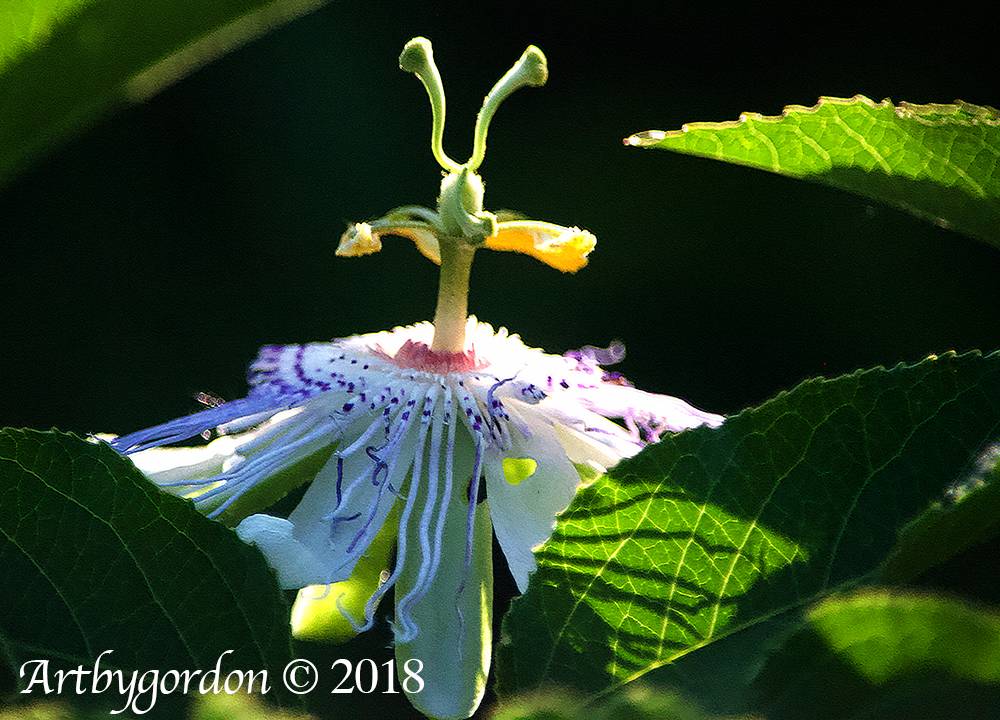 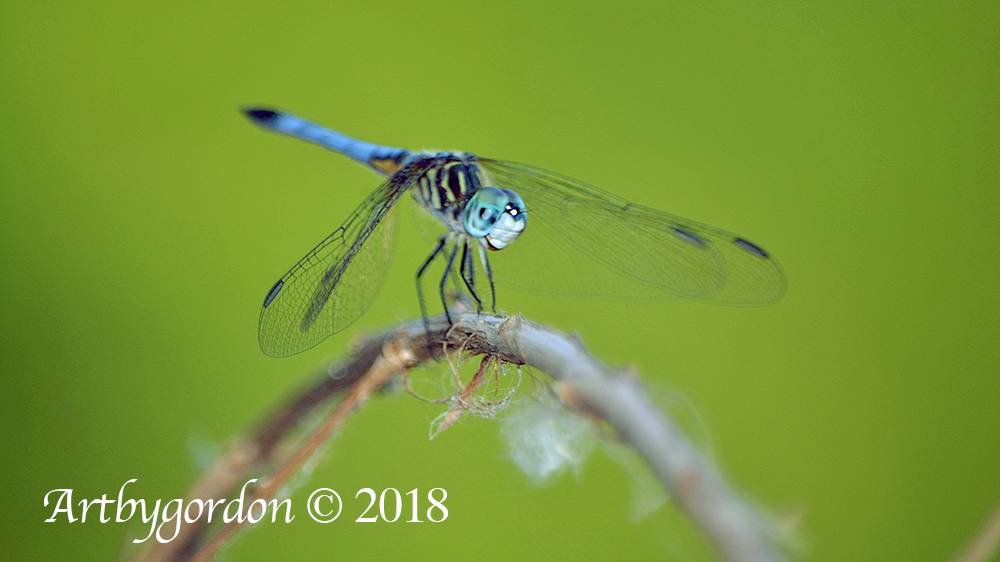 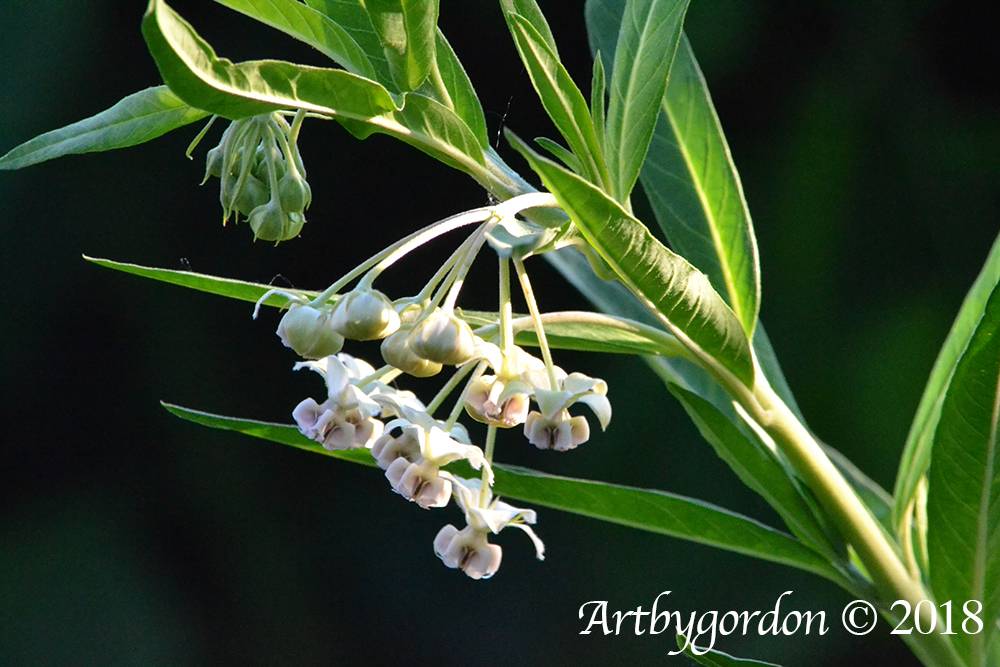 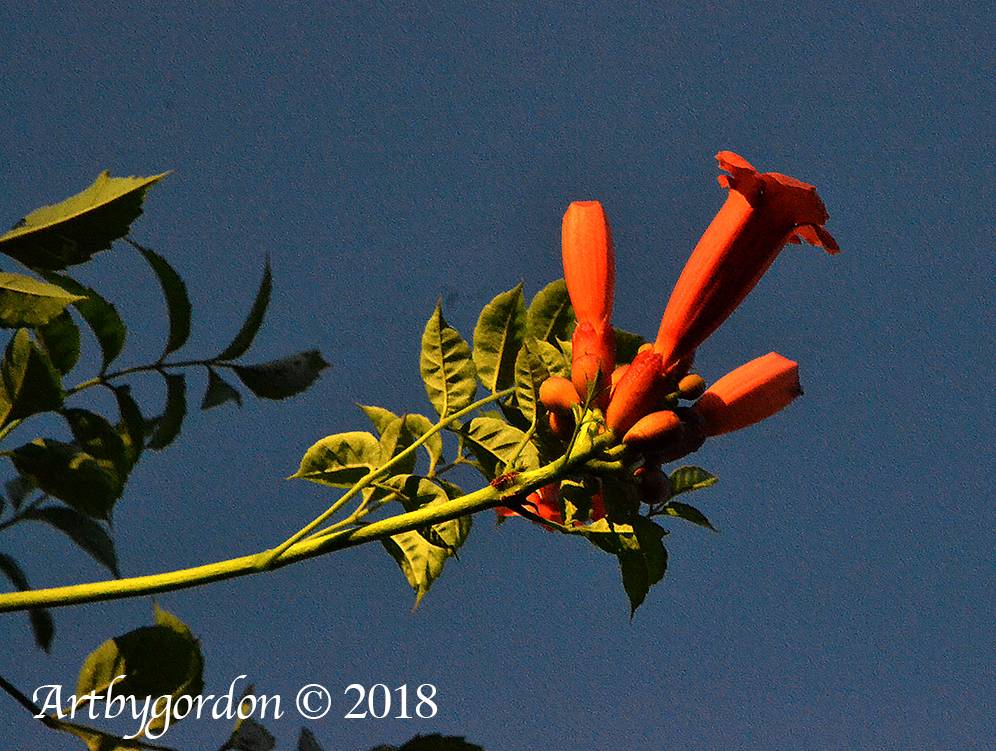 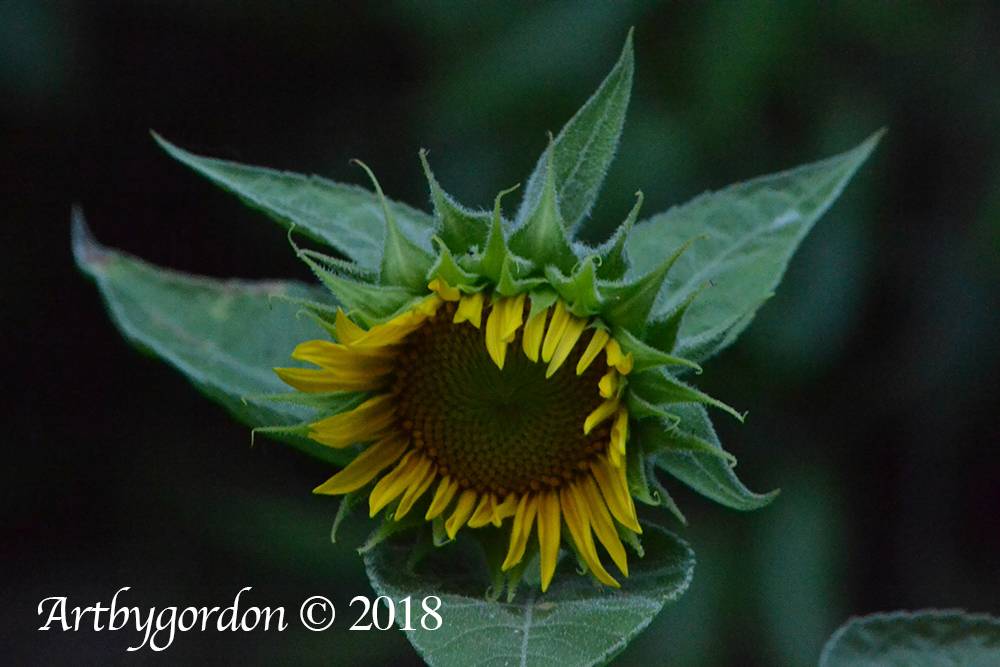 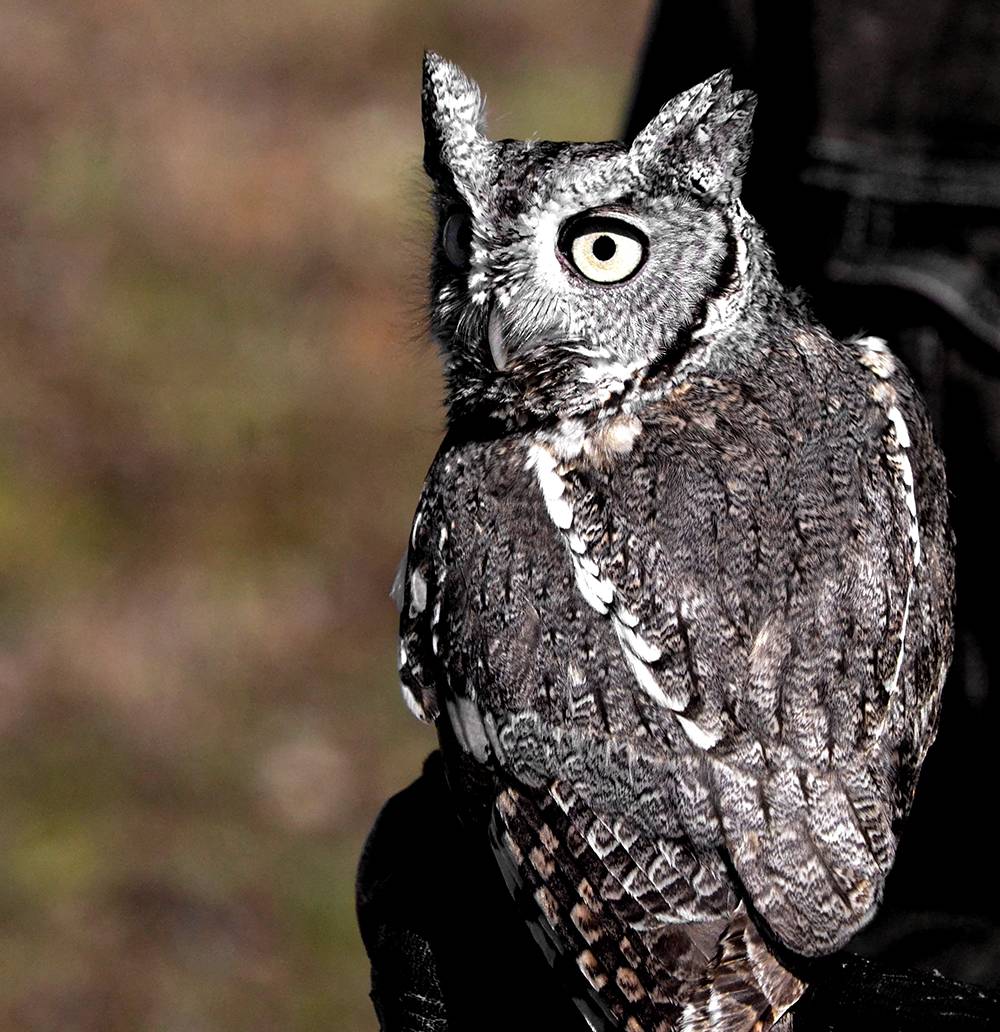 It makes me hopeful for the future that the youth is already interested and engaged in wildlife preservation. Families walk the prairie with naturalists and are taught the significance of the Blackland Prairie and why it needs to be preserved. 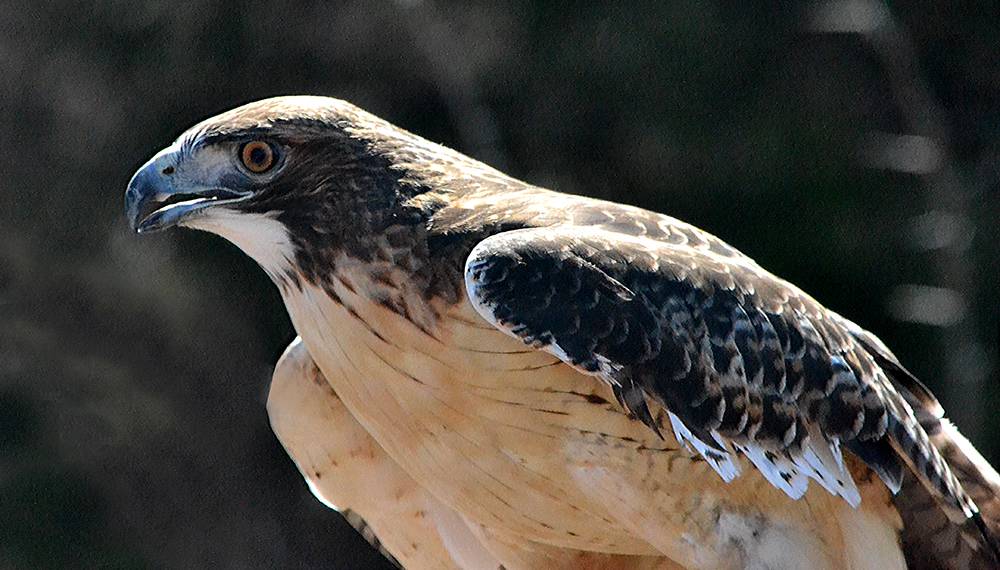 You learn about each bird and their stories and you see how each has their own personality.  Today was a particularly beautiful sunny spring day and I can’t think of a better place to spend an afternoon.

If  you get a chance, you need to visit on the first Saturday of each month and if you can volunteer, I’m sure they could use an extra set of hands. 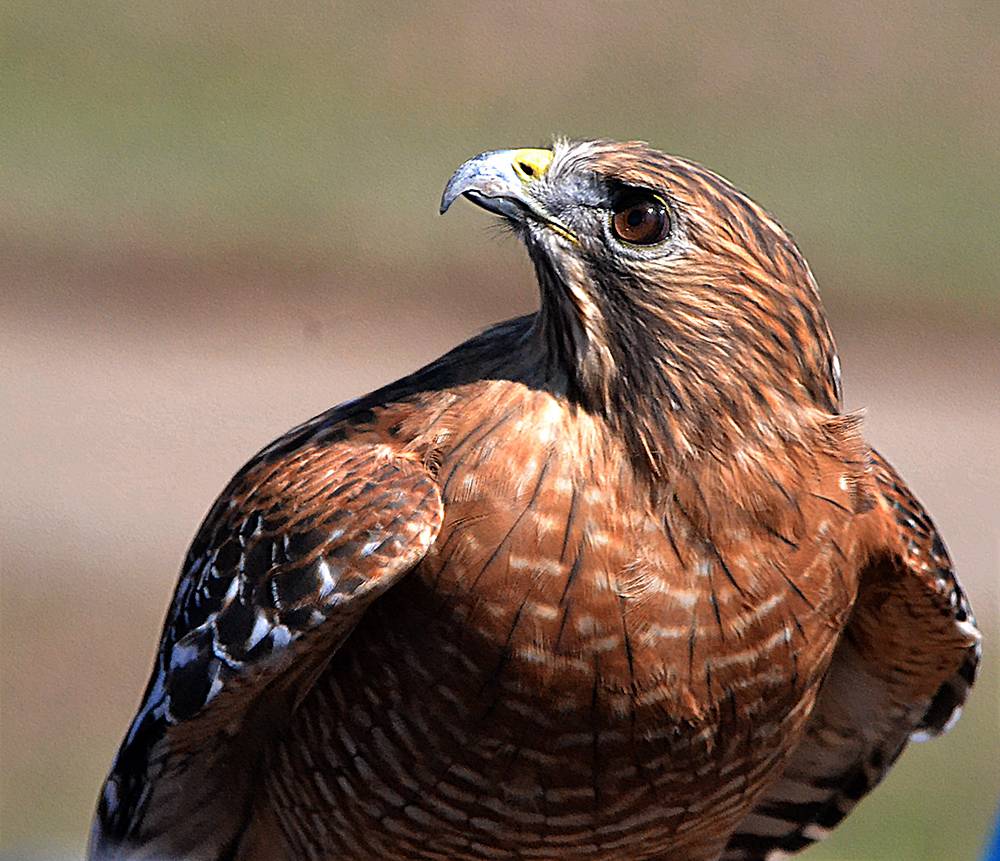 Unfortunately a common theme is human imprinting. People mean well but most don’t know how to take care of wildlife and usually the consequences are not good for the bird.

If you find an injured bird, leave it to the experts. If you are in doubt leave the bird where it is and allow nature to take care of itself. 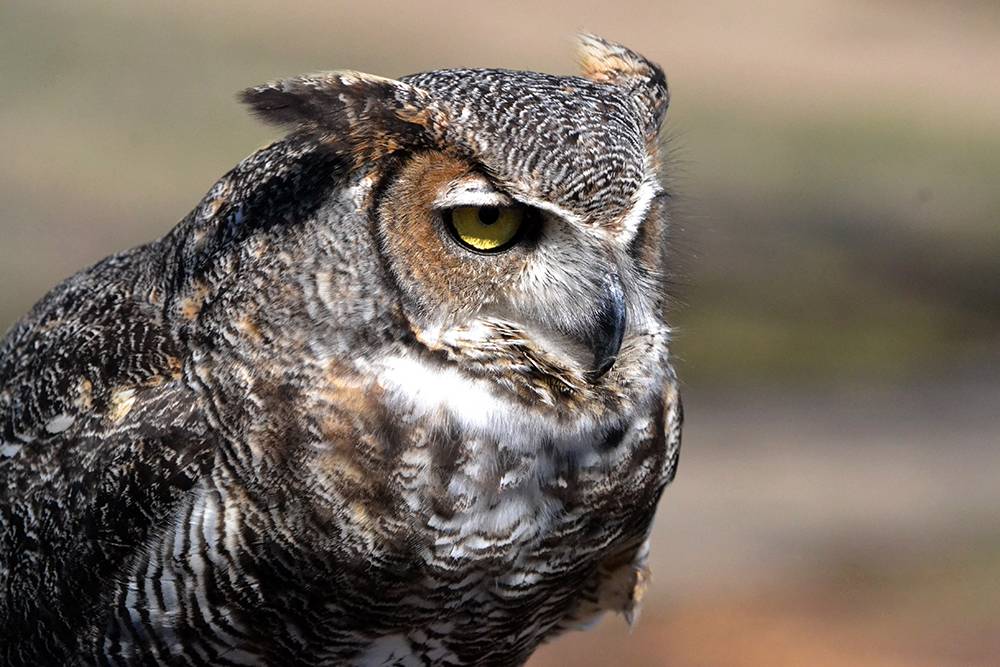 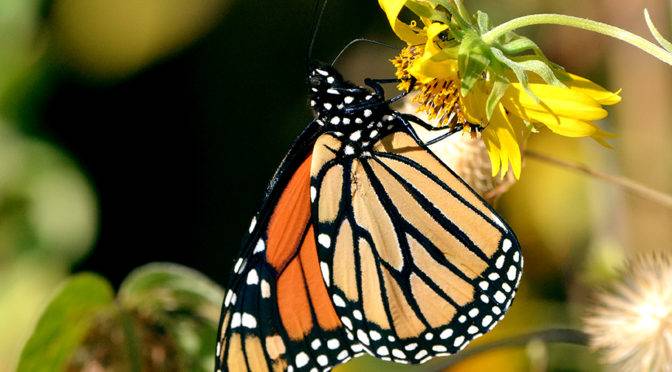 This is the first post in a series on Wildlife gardening in Texas. 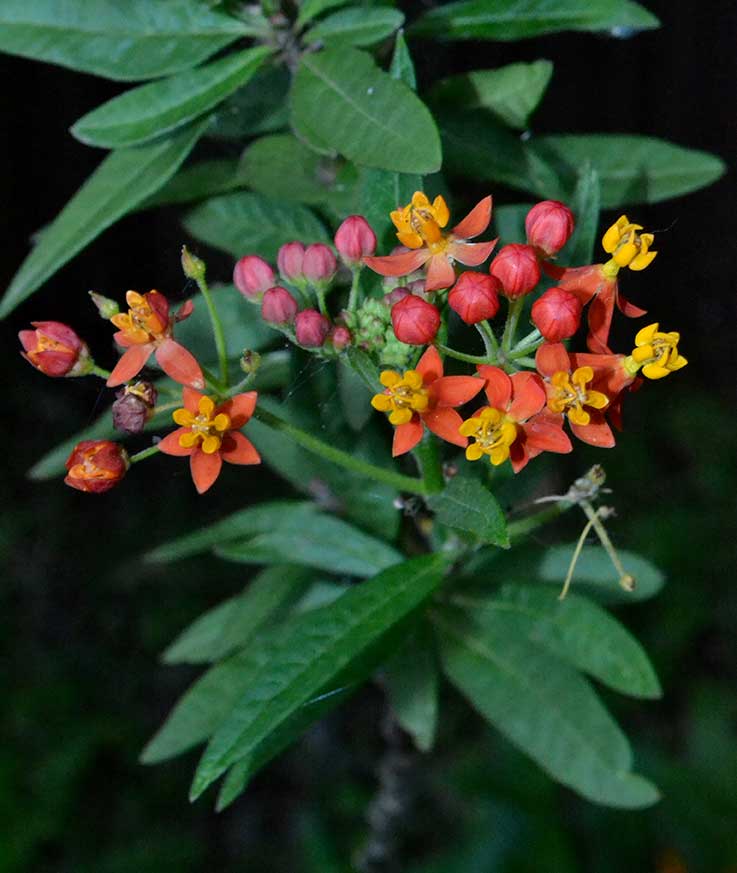 I have always been a lover of nature and wildlife gardening seemed
a natural connection to my writing, photography and painting. If you
build a wildlife friendly garden, they will find you.

My garden has been the subject matter for many photography posts, art and writing. There are several species of plants you need to have
in your garden and the fact that they are native will make your garden almost care-free. 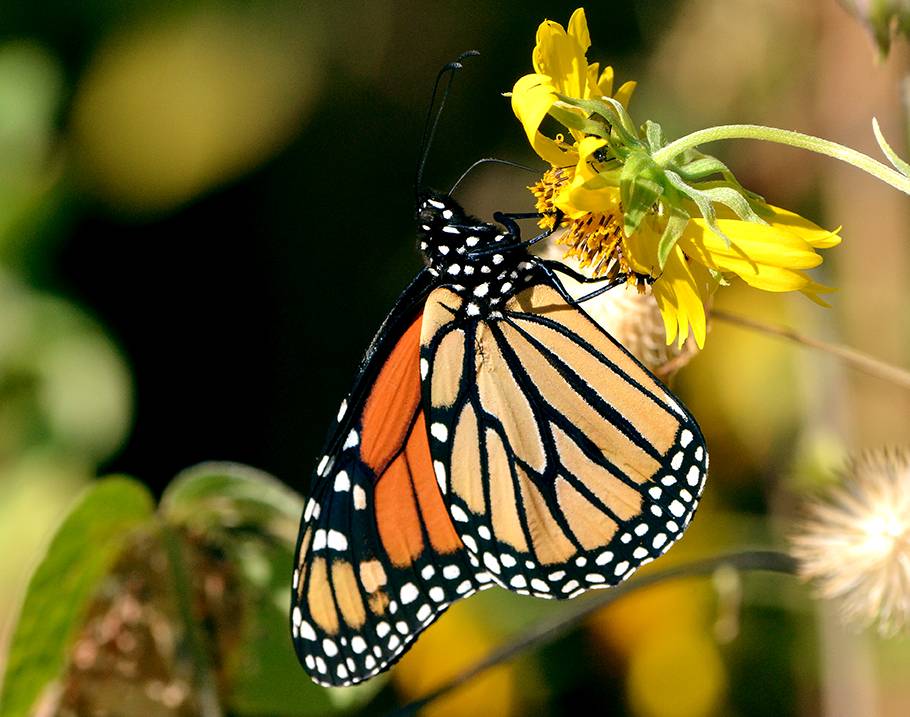 The first plant you need to have to help the monarch butterfly
population rebound is milkweed. There are all different species but try to stick with the native species. 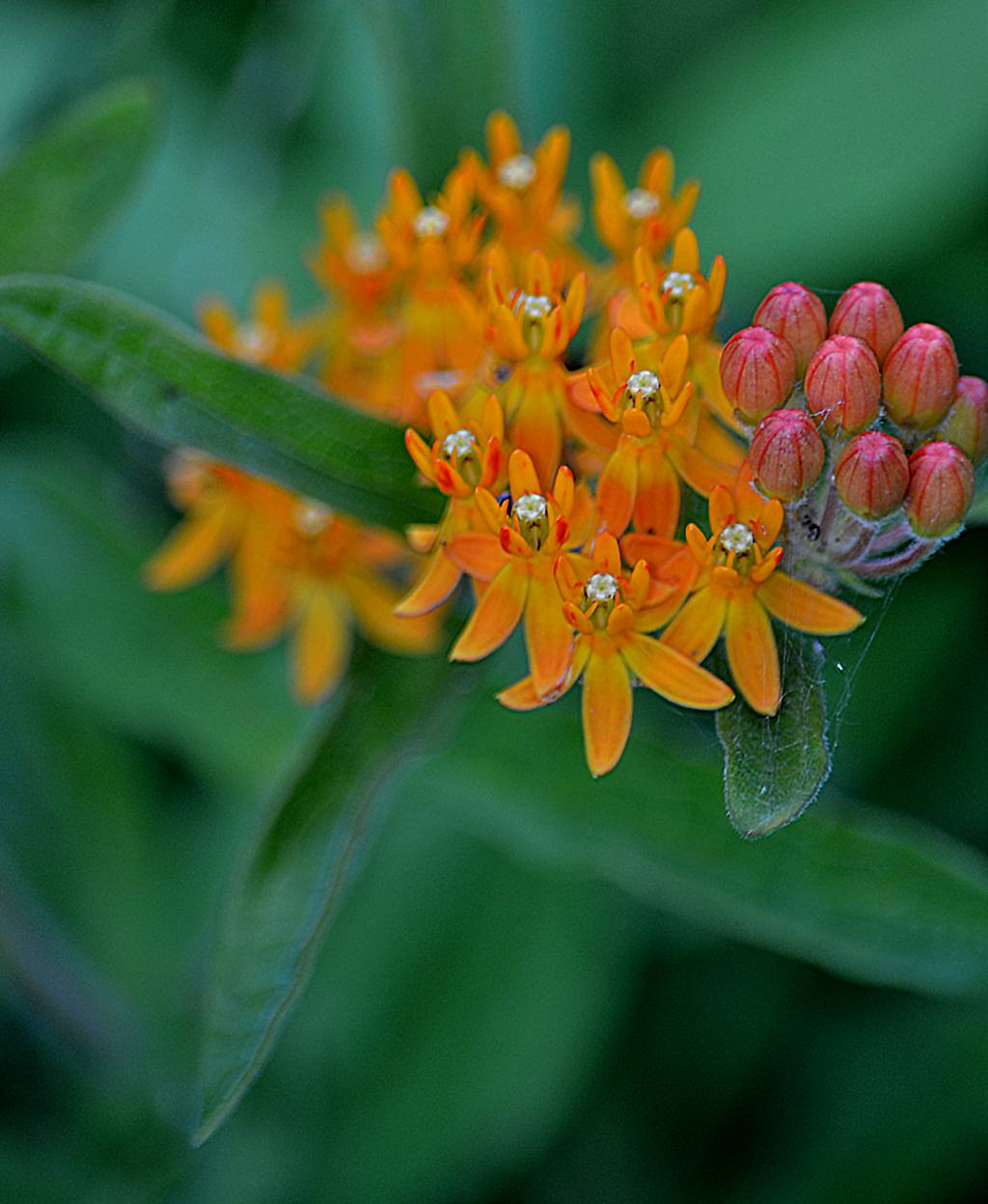 Another plant that is available more than the native species is mexican  milkweed, also known as blood flower.  It’s a tall plant that can reseed and it feeds the young of the monarch. 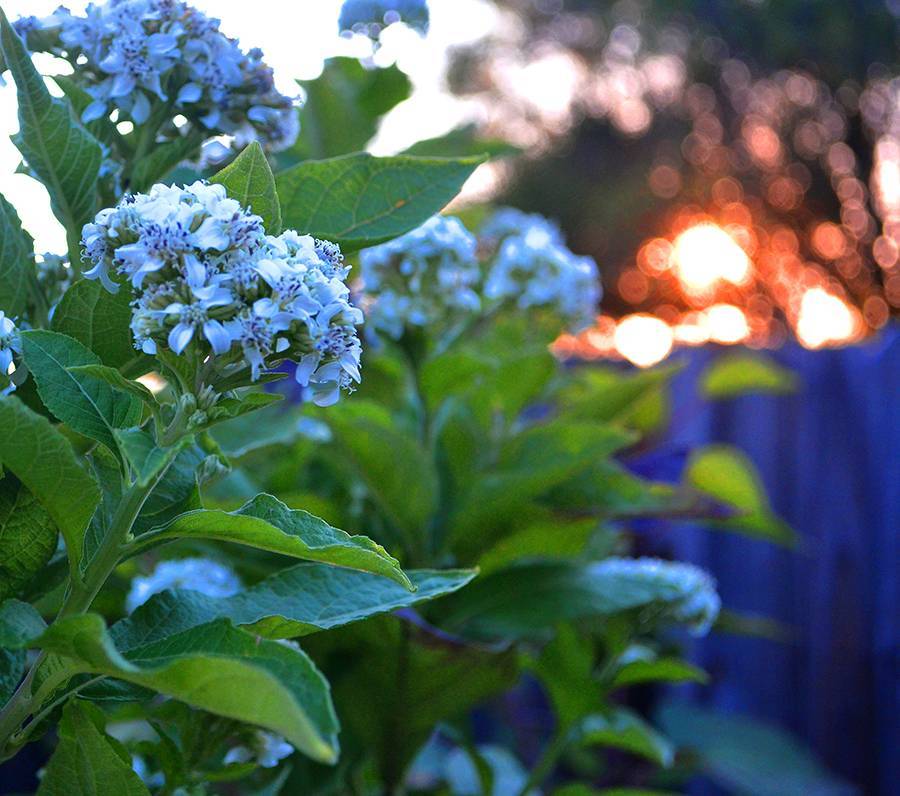 For the adults, they love Frostweed and Zinnias. Both of these plants will attract them to your garden and you will not need to do much to keep these plants wild. Zinnias actually will grow well from seed and frostweed will reseed itself and feed many other species of nectar loving butterflies. 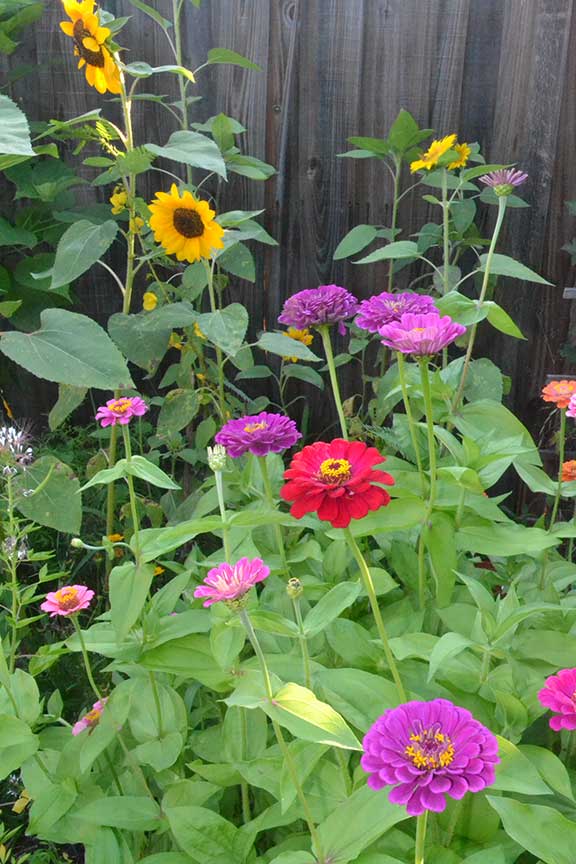 Next post will be on Passionvine, what they attract and their ease to grow. Stay tuned. The next  post will be next week at this time. 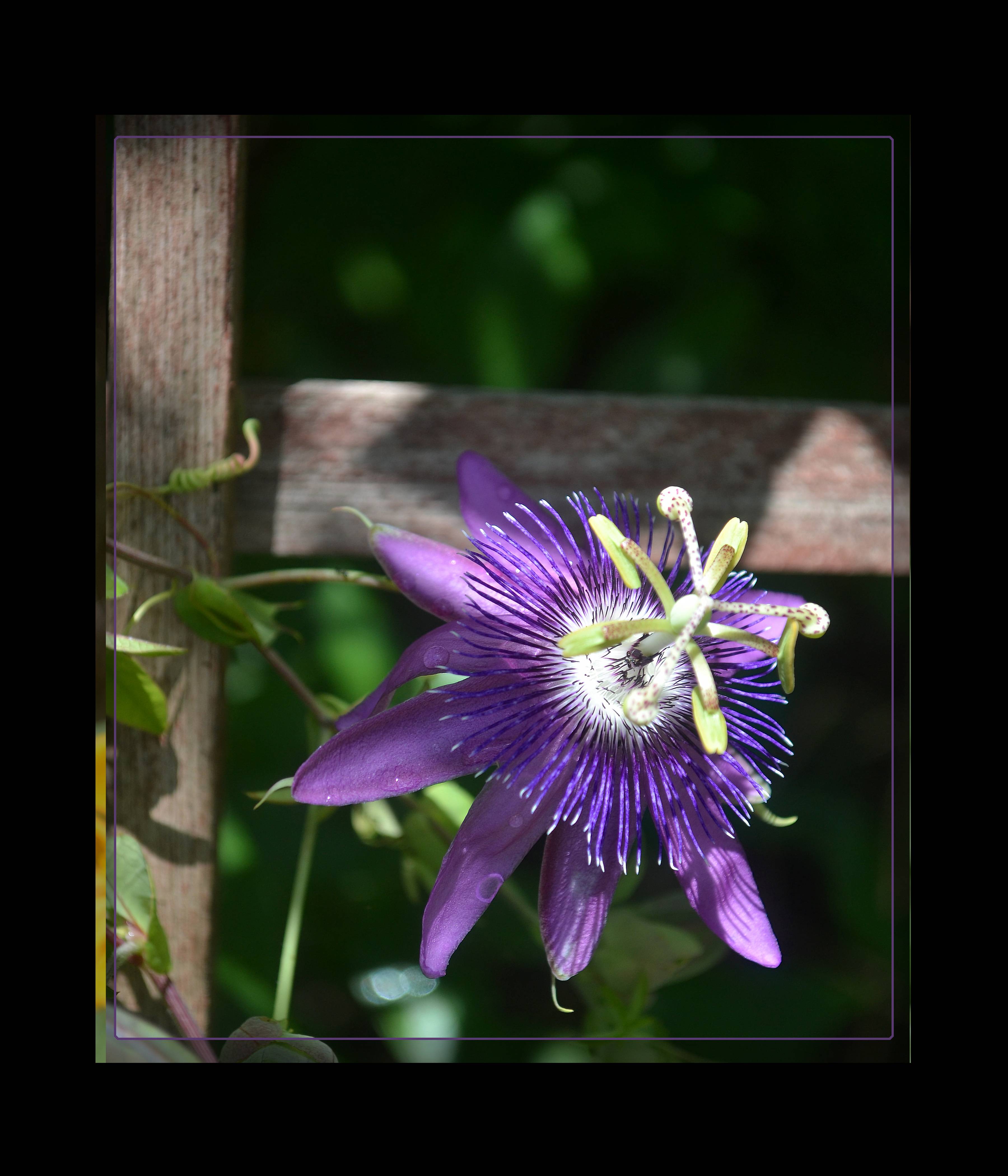 Build it and they will come

For more photos of garden https://artbygordon.com/?page_id=475 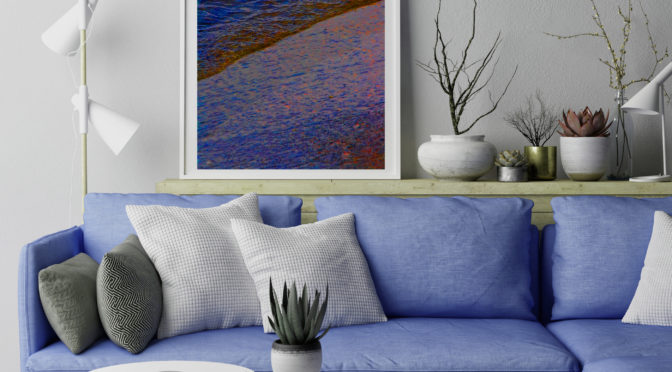 Images are available on Fine Art America. Working on adding to a large inventory of abstract nature images that will be available soon.